Hey there, lots of updates since the last devlog! I've got a marvelous gang of students contributing to Krog once more, so let's have a look at some of their work.

We've swapped to the New Unity Input System and are putting the finishing touches on Control Remapping. UI is still a bit rough on that, so no images will be shared at this time. Very excited about this feature for accessibility reasons.

Multiple Tile sets can now co-exist in one scene, which is especially useful for multi-level environments which we all know are more interesting. Worked in some optimizations as well. The terrain solution was cool, but the triplanar was not quite working right, and painting was very time consuming. I'll likely still use it, but not as much as tiles. That being said, terrain is excellent in conjunction with the tiles for the castle floor, so I've stripped the floor out of the tileset. Soon I'll do an art-test using terrain to make the "loco streams" and "loco pools" that show up pretty much everywhere. 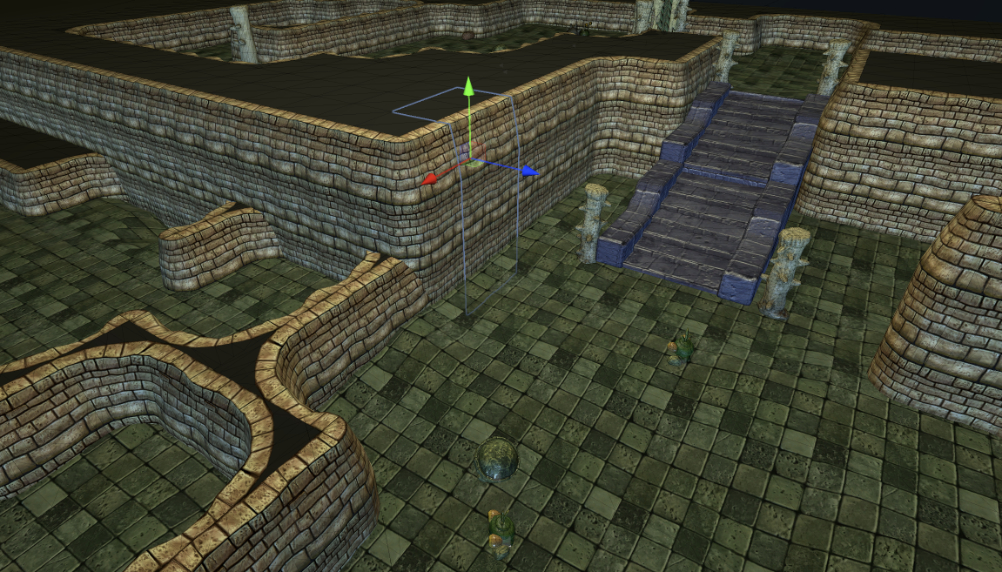 There are some optimization tweaks as well. After some testing on the Switch I tweaked the auto-resolution (down scaling) feature for maintaining a steady FPS, and swapped out Unity's Post Processing for the 3rd party Amplify Solutions which run faster on lower-end hardware. Thanks to this things are running at a very steady 30fps without much or any down rez.

One of our team members is working on the hatching Locoman animation, which involves modelling, rigging, and animating the flower pod that opens up to reveal a locoman. Here's a lovely animation they did for planning purposes.

We've also got the corrupted locoman (a re-skin). 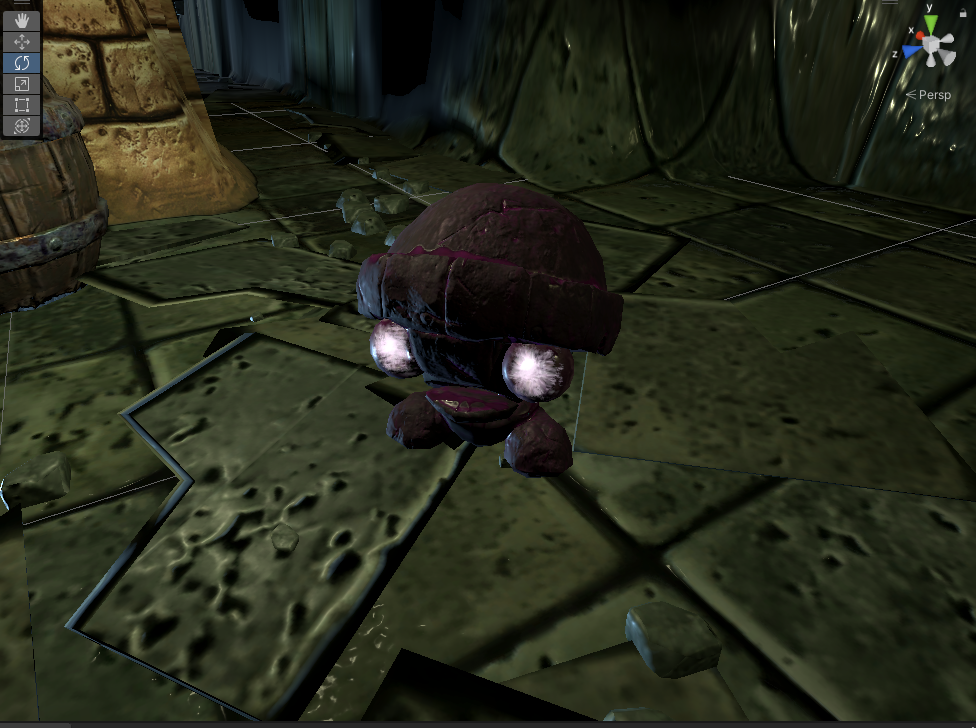 A new enemy type is nearly complete as well, a Snail! They will roll up in their shell and dash across the screen, wrecking stuff. 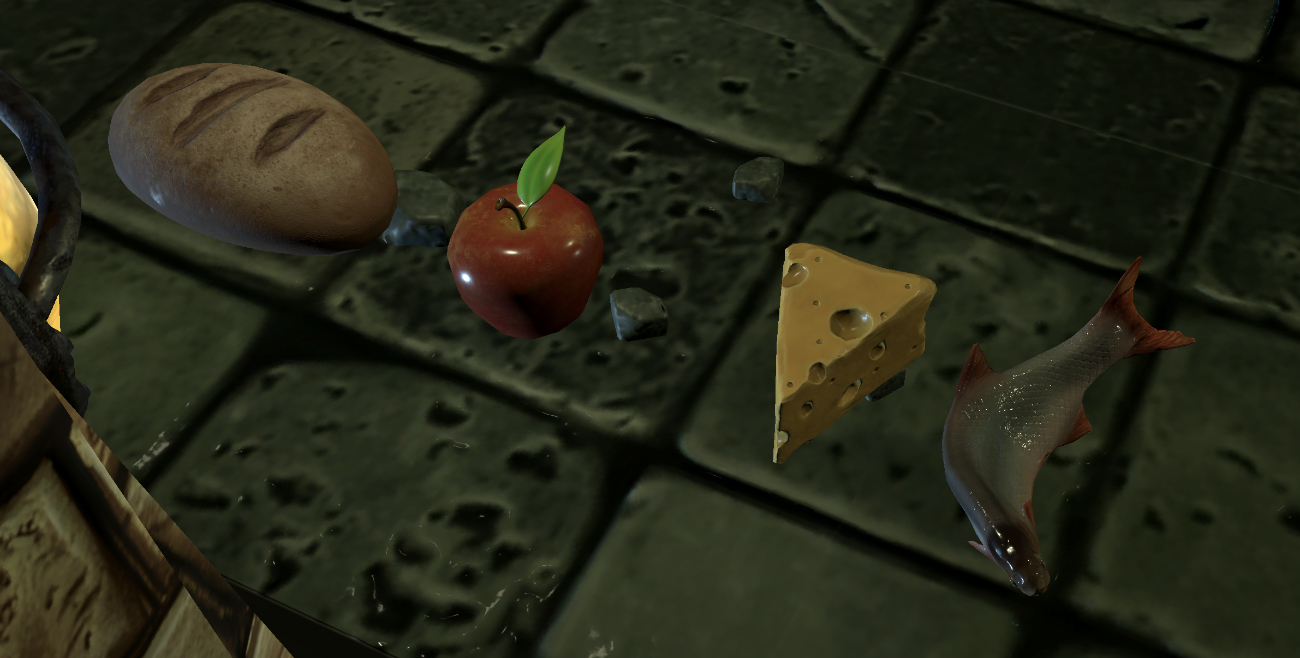